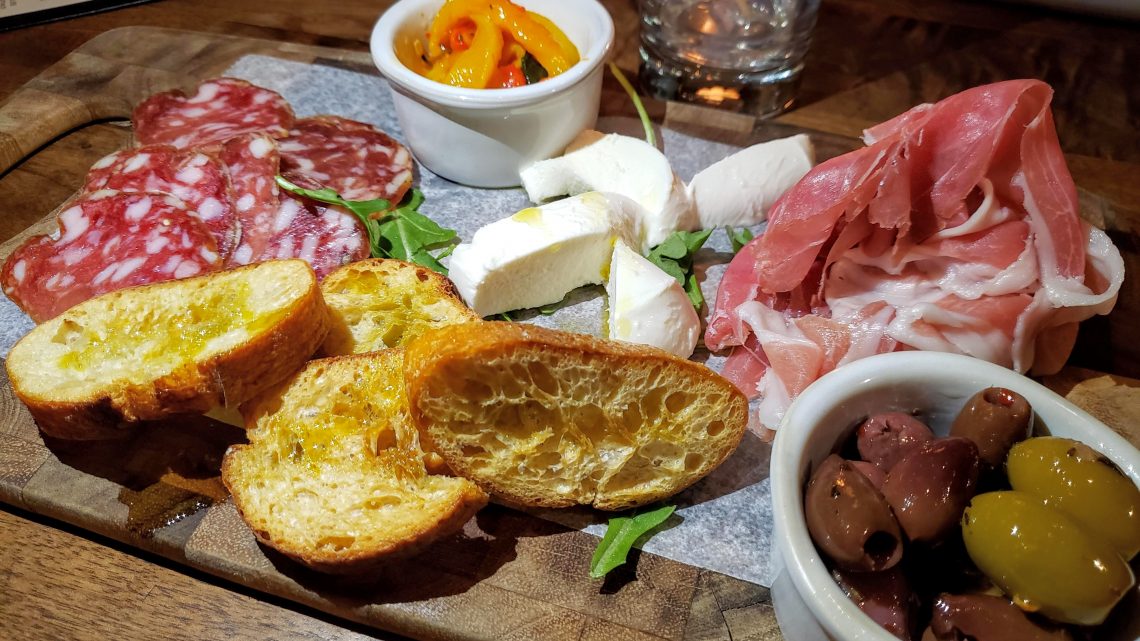 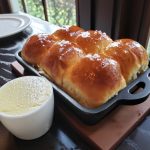 I’m stuffed. I’m full to the top and my belt’s getting ever more snug. All year long, Marsha and I have been eating (and drinking) in search of places and experiences we can pass along to you. It’s not like we wouldn’t be eating anyway, but when we hit on something tasty, fun, or interesting, we want to share.

It’s been a good year. The food world just keeps getting better with new things to try, old favorites to savor, and an ever-increasing commitment to quality.  From chefs, farmers, wine makers and distillers to home cooks, everyone seems to be upping their game.

Restaurants are better than ever. It’s impossible for us to name one best, or even a top ten, but here are some or this year’s favorites. 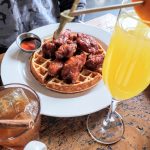 Last winter in the depths of a cold snap, we satisfied a hankering for some soul-warming barbecue at BobbyQ’s in Norwalk. Hearty and flavorful, it was just the ticket. I understand BobbyQ’s now has an outpost at the new SoNo Collection mall as well.

Restaurants across the price and menu spectrum offer Sunday and sometimes Saturday brunches. Last winter we had a really good one at Harlan Public in SoNo that included chicken and waffles, smoked turkey hash, and crab cakes along with some pretty spectacular cocktails. We’ve been back since for more. 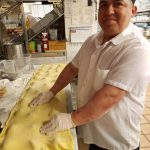 It’s always a treat to eat beside the water. The Restaurant at Rowayton Seafood has one of the best and most creative ocean-oriented menus around.

After a lengthy and worrisome closure, the SoNo Seaport restaurant reopened with an updated menu and decor. We breathed a sigh of relief as this Norwalk institution came back to life — better than ever.

At Spiga, in New Canaan, the hands-on owner oversees the encyclopedic Italian menu.  Fresh house-made pasta, pizza with a little hot-oven char on the edges, and a selection of cured meats are all worth a trip.  It joins Oak & Almond and Bar Sugo on the list of our regular Italian eateries. 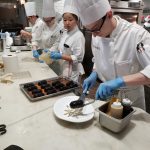 Student chefs at the American Bounty

After an evening stroll up and down Washington Street in SoNo we enjoyed a serendipitous dinner at the Public Wine Bar. It’s typical of the small, focused, well-run restaurants that are popping up these days.

Further afield, lunch at the American Bounty at the Culinary Institute of America lives on in my memory. I’m always happy to road-trip to Hyde Park, NY to be a practice subject for the students.

I love to explore food at the source. The universe of growers and producers is a fascinating place.  Just by chance, I was on the coast of South Carolina for the first day of the shrimping season. An afternoon on Calibogue Sound aboard the tour boat Tammy Jane got me some firsthand experience at shrimping and a couple pounds of fresh-caught for dinner that night.  There’s nothing like a day on the water and never-frozen shrimp right out of the sea. 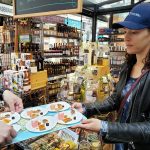 In southern California, under the shadow of the Reagan Presidential Library, we learned how avocados grow and gained some insight into the mysteries of ripening them.

A trip to Europe took us on a tour of the Rheingau, home of the most coveted Riesling wines in the world, and then on a food tour of Copenhagen to explore that cities’s culinary secrets.

Drinks are just as much a part of the taste experience as food.  On a frosty January evening, Seth Hiravy at Bar Sugo gave us a primer on hot drinks to ward off the winter chill. 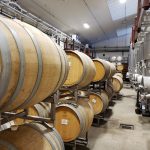 Leading up to Presidents’ Weekend, importer Bartholomew Broadbent filled me in on the history and current status of Madeira, the fortified wine favored by the founding fathers. It is a delicious and affordable window into times gone by.

On a visit to Tablas Creek Vineyards outside of Paso Robles we learned how the Haas family is making world-class Rhone-style wines in the stunning hills of California’s central coast.

Riesling, Prosecco, New England hard cider, and the fine red wines of Newton Napa were all tasted and discussed in their turn.

Closer to home, the big news in the beer world was the opening of the Area Two experimental brewery and tasting room in Stratford, an offshoot of the Two Roads Brewery.  Stainless steel tanks and historic wooden foudres stand side by side in the state-of-the-art brewery, where master brewer Phil Markowski works his fermentation magic. 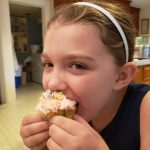 With the assistance of granddaughter Moira, I rekindled a love for fresh-baked homemade popovers. She also contributed to a study of cupcakes including the fine specimens from Forever Sweet Bakery, now on Main Avenue.

My neighbor discovered morels growing under his hedge. With the help of a local forager, they were picked, cooked, and enjoyed — a Spring treat from the natural world.

With all this, you’d think I couldn’t possibly still be hungry. I wish it were so. It was a great year, but I’m already gearing up for new flavors and experiences in the year to come.

Next post From The Norwalk Hour: A Few Things on My Mind for the Year Ahead

Previous Article From The Norwalk Hour: Around the table for Christmas Eve