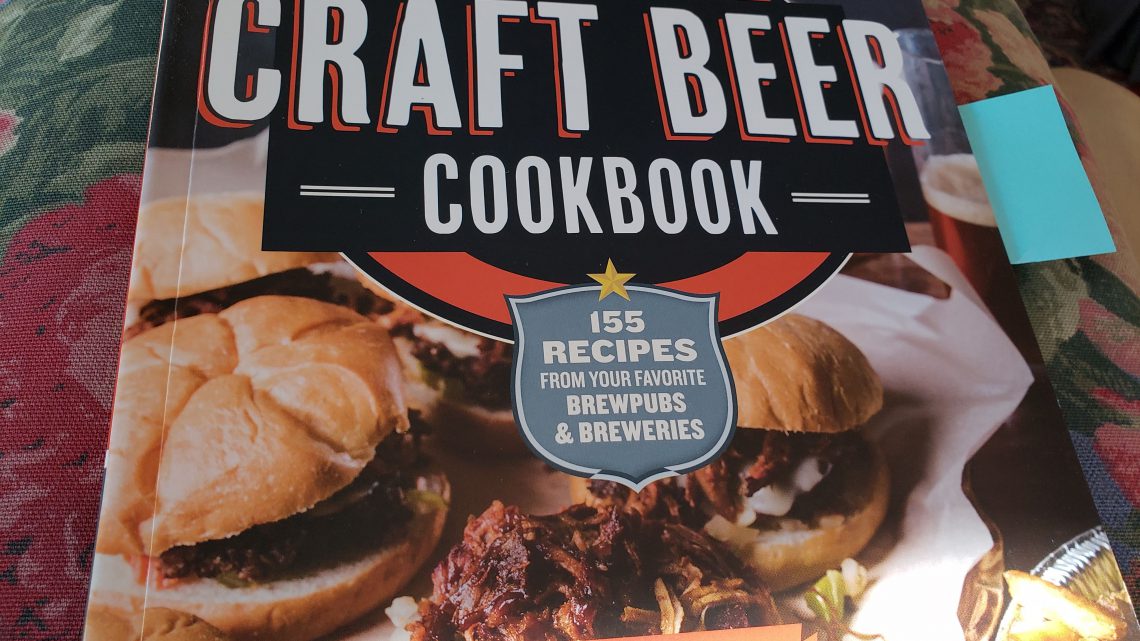 Cooking is all about flavor.  Adding varied ingredients, spices, and seasoning builds the layers of complex flavor that are the hallmark of the best culinary art. Creative cooks are always eager for new ways to broaden their horizons. 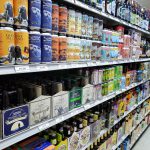 Stocks, liquors, and wines have always been part of the cook’s pantry. It’s time to include beer in your quest for flavor.  If you don’t, you’re missing out. Beer for braising, deglazing, or finishing adds a new dimension to favorite recipes.

The craft beer movement has unleashed a flood of flavor.  More than two thousand craft brewers across the country, each making a dozen or so individual brews, have created a new universe of beer. Hops and malt have come back in a big way, but the craft movement has gone way beyond the basics, adding all kinds of flavors.

In “The American Craft Beer Cookbook” John Holl has collected 155 recipes from craft breweries across the country – from Portland, Maine to San Diego, California, including a couple in Connecticut. (Must have been fun, don’t you think?)  He says, “Beer is so varied and complex … that it finds ways to compliment, contrast with, and elevate all cuisines.”

Each beautifully photographed entry in The “Craft Beer Cookbook” has a recipe, a brief story of the brewery, and specific drinking suggestions.  Appetizers, spreads, sandwiches, soups, stews, chilis, mains, and side dishes are all covered along with brunch and desserts. It’s a good beer read, even if you don’t cook. 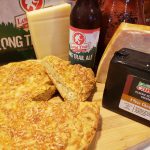 While there’s a beer for every food (Holl recommends the unlikely combination of stout with oysters) there are a few time-proven pairings that are a good place to start. Cheese, particularly sharp aged cheese, goes with almost any malty or hoppy beer. More than two dozen recipes in “The Craft Beer Cookbook” are cheesy.

Amber ale cheese bread from the Dark Horse Brewery in Michigan caught my eye with three cheeses: aged cheddar, Gruyère, and Parmigiano-Reggiano.  The savory bread called for parsley, garlic, dry mustard, and cayenne pepper in addition to a whole bottle of amber ale. It baked up with a savory multi-layered flavor of beer, cheese, and spice plus a divine aroma. 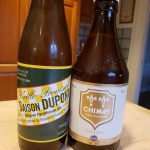 Shellfish and beer are a classic match. The tart fruitiness and crisp dry finish of a Belgian farmhouse ale is the go-to for steaming mussels, clams and shrimp.  The complex natural flavors and hoppy bite are all the seasoning you’ll need. Chimay or Saison Dupont are two classic names to look for. Allagash, New Belgium, and Fat Tire are American brands in the Belgian style.

Slow-cooked stews, braises, and chilies are another natural for beer.  The rich flavor and dark color of a porter or stout fit right in. Schlafly Brewery imperial meat pie from Holl’s book is a hearty and delicious biscuit-crusted beef stew flavored with imperial stout, Dijon mustard, and red wine vinegar. 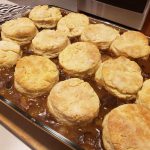 Back in the day, Imperial stout was brewed in England then shipped to the imperial court in Russia. These days it can have the flavors of coffee, chocolate, or stone fruits and usually has a pretty good punch – alcohol at 8% plus. The rich and malty Boulevard Dark Truth stout I put in the meat pie stood at 9.7%.

Local brewers like cooking with beer. David Kaye of Nod Hill Brewing in Ridgefield told me, “ The rich, roasted notes of a stout or porter like our Terrane porter can add depth and complexity to a stew or chili, and the crisp, dry fruitiness of a Belgian golden ale, our Ace of Wands for instance, can add zesty aromatics to many poultry, fish, and vegetable dishes.” 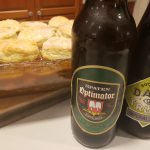 Dark beers to enjoy with the stew

Dark beers like stout and porter along with Belgian style bottles come up a lot when professionals talk about cooking with beer.  Hoppy, bitter IPAs – so popular now – don’t blend in as well.

Next time you’re deglazing with wine or brandy splash in a little Belgian ale instead. When your filling a pot for brazing tip in a bottle of malty amber ale.  I guarantee you won’t be disappointed. 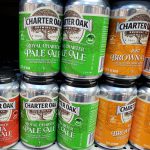 Next post From The Norwalk Hour: Madeira wine, the favorite of our founding fathers

Previous Article From The Norwalk Hour: Dinner for one with French fare and a warm welcome