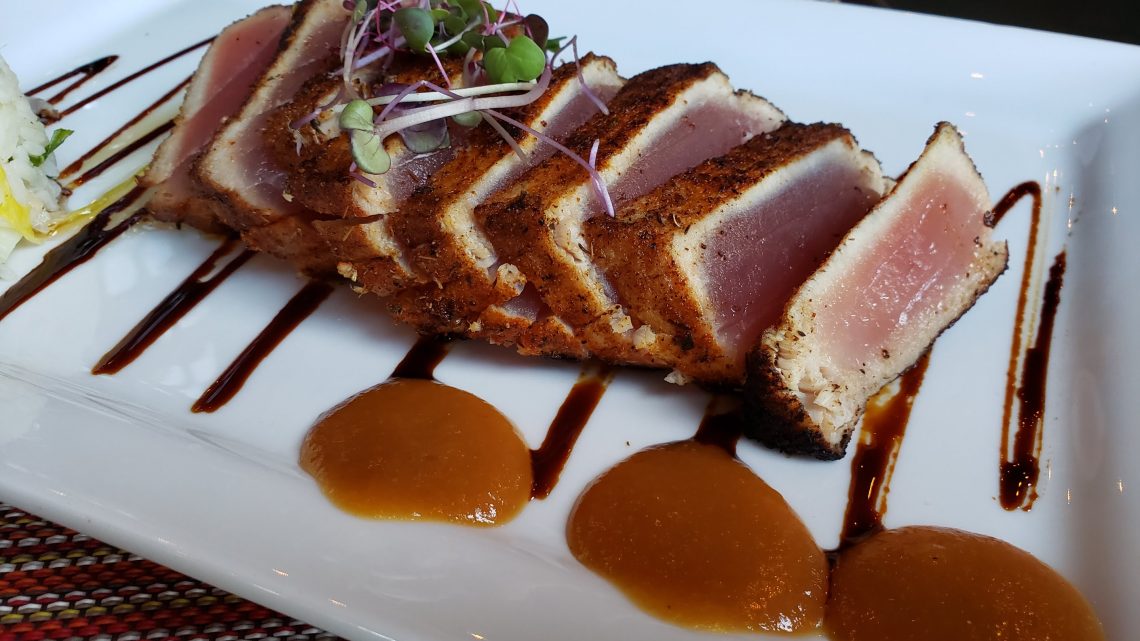 Every year in January, Connecticut Magazine publishes their lists of restaurant favorites, one compiled from a reader survey and the other from an in-house panel of experts.  It’s a good look at what’s going on around the state and a way to keep up with widely-popular and well-regarded restaurants.

I’ll bet it’s their best-selling issue.  It’s a kick to see where my faves overlap with the survey (and they do), get the lowdown on new restaurants, and add to the list of great-sounding places I haven’t been to. 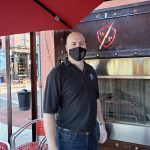 For example, Washington Prime in SoNo, one of my favorites, is a perennial on the list. For 2021, it’s the Statewide Readers’ Choice pick for steakhouse and wine selection, as well as best appetizers and best brunch for Fairfield County.  An impressive and well-deserved showing.

The Readers’ Choice pole includes 36 categories with a top pick for each by County as well as an overall winner for Statewide “best” and “Runner Up”.  The readers’ ballot is printed in the September issue.  The January results — an eclectic collection of beloved and widely-popular restaurants — are naturally skewed toward the subscriber base.  The experts, being experts, focus more broadly and objectivity on “the best in Connecticut dining” across the state.  This includes both well-established places and newcomers, some with national recognition — all generally acknowledged to be top notch.

Fairfield County excelled with a number of Statewide and Statewide Runners Up.  For new American we scored both top spots with The Cottage in Westport winner and The Spread in SoNo, runner up.  Sal e Pepe in Newtown scored best Italian and Pho Vietnam in Danbury earned the honor for Vietnamese.  Toro in Newtown hit the top mark for Japanese;  No Leftovers in Norwalk got the nod for Caribbean. 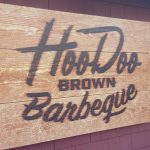 Barcelona, a longtime favorite across the state was the top readers’ choice for Spanish or Porguguese.  Statewide best raw bar went to Lucas Local in Newtown; Ridgefield’s HooDoo Brown BBQ was the top pick for barbecue; while King’s in Newtown was voted best breakfast. 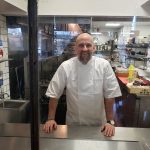 Newtown’s family-run Sal e Pepe was elected Statewide Runner-Up for Overall Value. I’ve never been, but since they earned three honors including Most Romantic for Fairfield County, I can’t wait to go.

In fact, I need to eat in the I-84 corridor more often. According to the Readers’ Choices, it’s a hotbed of good food. In addition to Sal e Pepe and King’s the survey honors additional Newtown restaurants including Toro for Chinese and Japanese, and Kolam for Indian, and Lucas Local for Seafood and Raw Bar.

Danbury picks for Fairfield County include Thai Pepper, Pho Vietnam, Hanna’s for Middle Eastern, and Atlantic Restaurant for Spanish or Portuguese.  Hacienda Don Manuel in Brookfield is a hit for Mexican.  In Bethel, J Lawrence Downtown is the favorite for Desserts and Centrico is favored as a Hidden Gem and for Outdoor Dining.  Lots of good eating up north.

The panel of experts — restaurant and food writers from around the state — name the cream of our state’s restaurant crop, going above and beyond the Readers’ Choices. They tend to aim high.

Their favorites lean toward well-known somewhat-pricier restaurants  — places you probably have heard of or read about including the Union League Cafe, Winvian Farm, The Cottage, Arethusa al tavolo, and Metro Bis. Each of their fifteen picks for Overall Excellence gets its own “love letter” from a member of the panel.  It’s easy to understand why they thought them top notch.

Even 320 restaurants picked by the readers and experts don’t begin to cover the good-eating possibilities in Connecticut.  To be more inclusive, a page of honorable mention eateries was tacked on — as if you didn’t have enough choice already.

We all hope that this year will see a return to the good old days of eating out at our beloved restaurants.  The Connecticut Magazine list of dining-out dreams is a great place to start.

If you know anyone who would like to keep up with restaurant news like this, please forward this and encourage them to sign up.  Thanks, Frank

Next post From The Norwalk Hour: Old World Wine and Food Matchups are Classic

Previous Article From The Norwalk Hour: An Exceptional Wine Experience with Chablis