From The Norwalk Hour: Cutting through the wine store clutter 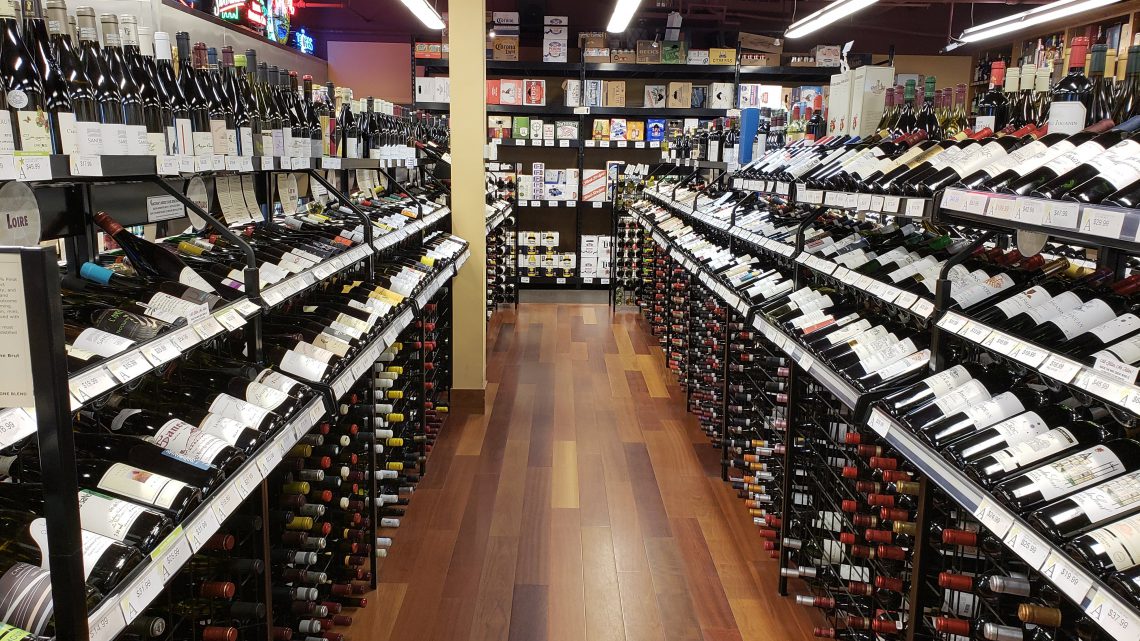 Picking a wine in a well stocked store can be overwhelming 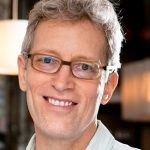 From time to time the New York Times publishes a recommended list of Twenty Wines Under $20.  Wine columnist Eric Asimov scours the world for little known wines of above average quality from small producers – wines, he says, that may even be “great.”

He’s a fan of wines from off the beaten path – locales not often mentioned in wine discussions – made from grapes you may never have heard of.  The wines are often made by family growers and all sound intriguing and delicious.

Asimov admits, “Most of these wines are made in small quantities. Few people will be able to find all of them, and some people may not find any.”  He’s writing about the rich and diverse world of wines in New York City. Here in tiny Connecticut, it’s even harder to find these small-production wines.

I agree with Asimov. There are more interesting wines than the mass-produced national brands, but finding the latest gem from Croatia, Portugal, Sicily, or South Africa can be like looking for a needle in a haystack.

Don’t get me wrong. We live in a golden age of inexpensive, good-quality wine.  There’s plenty of satisfying bottles between $10 and $20 and maybe even a few exceptional bottles too, although many often have a generic style.

But help is available. There are a few importers who search the world on our behalf to find hand-crafted, distinctive wines as a matter of personal commitment.   Finding these importers’ names on the back labels will help you to cut through the wine-store clutter.

Four importers, accounting for eight of Asimov’s recommendations, were names that I had heard before.  They all have a reputation for sussing out top-notch wines from around the world.

The New York based Skurnik family has been importing “estate-bottled wines that express a sense of place” since 1987.   Their selections “exhibit balance and finesse, and express identity.” Asimov’s picks included four Skurnik wines from South Africa, Portugal, Alto Piemonte in Italy, and Spain. 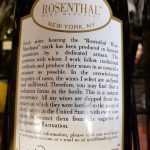 Louis/Dressner, another New York firm, focuses on wines from Europe. It works with a “group of often fanatical growers” who make wines that are “great fun, and a great pleasure to drink.”  Red wines from Sicily and Beaujolais made the NYT list.

Working principally in France and Italy, Rosenthal Wine Merchants selects wines for “concentration, purity of flavors, and clarity of expression.”  They stay in close touch with their producers, visiting each of the 100 estates in their portfolio twice a year. A Rosenthal white from the Rhone was in the twenty.

In California, James Beard Award winner Kermit Lynch has been importing French and Italian wines since 1972. His

authentic wines have been a mainstay on the wine list at Lynch’s Berkeley, CA neighbor, the legendary Chez Panisse restaurant. Asimov included a Corsican red among his choices. I’m a fan of Lynch’s wines and enjoy getting his descriptive emails.

Codey Foster, Wine Director at Ancona’s Wines in Wilton, backed me up. He said, “When you’re dealing with these importers, it’s like fishing in a well-stocked pond.  Anything you “catch” is likely to be a winner.”

His take on some of the above is as follows: 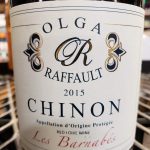 Rosenthal and Kermit Lynch have a reputation for polished, classic, benchmark wines from Italy and France.

Louis/Dressner leans a little more toward natural wines made with low additives and fermented with wild yeast.

Skurnik’s portfolio includes California and Oregon in addition to Europe. Codey also mentioned Terry Theise, a division of Skurnik that specializes in German and Sparkling wines.

Codey then told me about two more importers they work with. 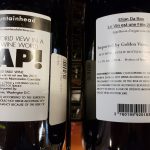 Fountainhead Selections, imported by Golden Vines, is the house brand of the team at Fountainhead wines in Norwalk.  I always recommend a visit to their store at 12 Knight Street, across from Fat Cat Pizza. All of their wines are excellent, limited production, personally chosen by the owners, and cover a wide range of prices.

Talking with Codey put me in the mood for some wine.  Macon Pierreclos, a French chardonnay imported by Rosenthal, snuggled up to Azimov’s limit of $20. The modestly oaked, crisp, and vibrant wine was well-matched with our shrimp and late-season fresh pesto.  Maybe we’ll see it on next year’s Twenty under $20 list. 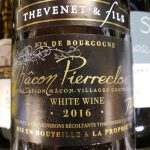 Our take home wine was Macon Pierreclos a French chardonnay imported by Rosenthal.

Next post From The Norwalk Hour: A better butter taste-off

Previous Article From The Norwalk Hour: An Apple a Day

From The Norwalk Hour: Great Wines from Newton’s Mountain Vineyards