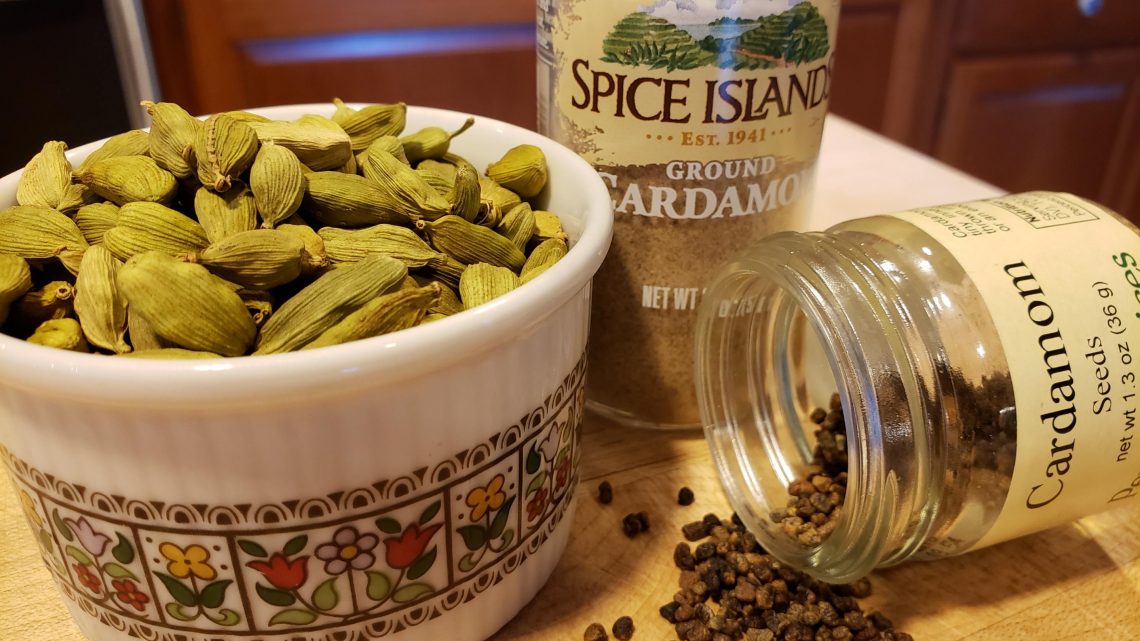 It’s the new year — time to turn over a new leaf with ambitious resolutions and recommit to do the undone things from last year. A tall order to be sure!

This week, for my first try, I’m taking a deeper dive into an unexplored flavor.

Cardamom has been on my spice shelf for a few years. There are a couple recipes in regular rotation that call for it, but now I want to know more. 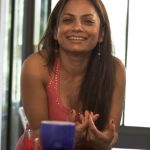 Cardamom a foundational spice of Indian cooking.  Aromatic with a piney fragrance and an assertive flavor of citrus and a hint of mint, it pairs with cinnamon and clove, for the ubiquitous flavor-trinity of garam masala.

I contacted Aditi Goswami, creator of the Calcutta Kitchens line of simmering sauces, for some insight into the role of cardamom in Indian cuisine. Her Norwalk-based company produces four Indian sauces ready to simmer up at home with your favorite meat, fish, or vegetable. 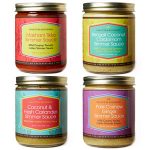 Surprisingly, it’s also a popular baking spice across Scandinavia — used in breads, cakes, and cookies.  Since the Vikings established trade with Turkey, cardamom has travelled north, particularly to Sweden, to warm those long cold winters.

It turns out there’s a wide world of delicious eating that calls for cardamom.

Pork pot roast with apricots, cardamom, and ginger from Molly Steven’s excellent book, All About Braising, is a favorite at our house. It was my first experience with cardamom — splitting open the pods and crushing the seeds in a mortar to release their exotic fragrance.

This past spring, a batch of hot cross buns from Nicole Rees’ recipe in Fine Cooking, piqued more interest in cardamom.  Three-fourths of a teaspoon of the aromatic ground cardamom assertively flavored the rolls, putting them firmly in the “I’ll have another” category. 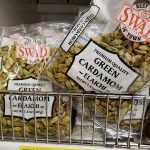 Cardamom pods come in two varieties: green or black.  Most of the cardamom seen in stores is the green — triangular pods roughly the size of blackeye peas that contain the flavorful seeds. Buying in the pod gives the freshest and most intense flavor.

I won’t kid you though, splitting them open is a chore. In India they sometimes crush the pods and toss them in whole, to be picked out while eating. More convenient cardamom seeds, freed from their pods, are available from Penzey’s spices.  Ground cardamom is also available, but the flavor will fade more quickly. 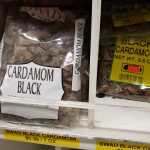 Black cardamom pods are much larger and the seeds have a more bold, minty flavor. Goswami told me that it is reserved for meat and rich dishes — celebratory presentations like biryani and pilau.  It’s a bold ingredient in her Parsi Cashew-Ginger simmer sauce.

She went on to say that in India, cardamom is most often used as part of a masala to flavor the oil at the beginning of cooking. It can also be dusted on a dish in the last few minutes of cooking to “add warmth.”

I don’t think of India for desserts, but, as Goswami told me, there are lots of milk-based desserts (like rice pudding) that begin with reducing the milk with cardamom. “It’s role is the equivalent of cinnamon in American sweets,” she said. 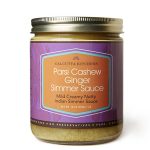 It’s an essential part of the chai spice blend that is so popular in tea and coffee.

Close to the Arctic Circle, cardamom figures in the sweets too. A quick check under cardamom in the index of The Nordic Baking Book by Magnus Nilsson yields a tempting list of treats.  Buns, bread, cake  (carrot and pear), sweet vanilla tuiles, and cat’s tongue cookies all appear.  The bread, braided like a challah, is particularly popular with coffee as an afternoon treat.

Cardamom is grown in India for both local use and as an export crop, but the largest grower and exporter in the world is Guatemala. Coffee growers began planting it in the early 20th century.  The cardamom you see in the store is most likely from there. Popular around the world, the biggest importers are in the middle east countries which consume 80% of cardamom exports.

I asked Goswami where she gets her cardamom. “We’re lucky to have a Patel Brothers Grocery here in Norwalk,” She said. “That’s the easiest place to find both the green and black pods.”

There’s a wide world of cardamom flavored foods to explore.  Cultures around the world have incorporated the charismatic spice into their cuisine.  This looks like a pretty ambitious New Year’s resolution after all. I’ve got my work cut out for me.

Next post From The Norwalk Hour: Need a gift? Give these wines!

Previous Article From The Norwalk Hour: Connecting with Food Insiders in 2020

From The Norwalk Hour: Exploring The Mystery of Indian Food