From The Norwalk Hour: The secrets of Scotch whisky 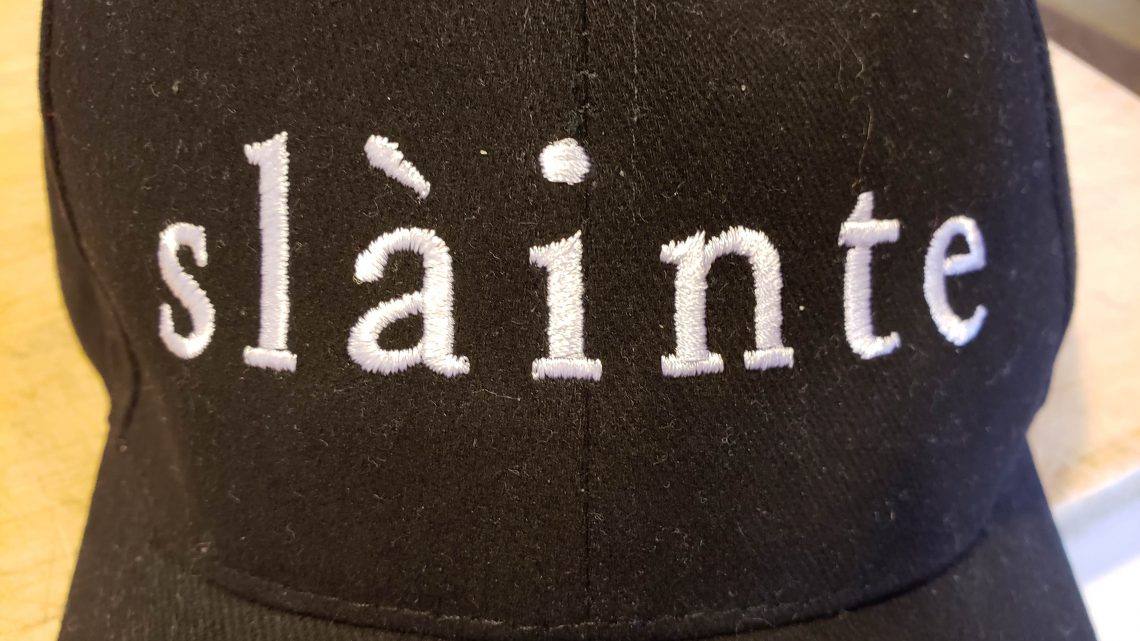 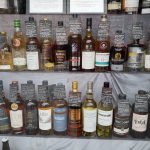 “Slàinte mhath!” they say in Scotland when they raise a glass of the local whisky.  Literally translating as “health,” it expresses the welcoming atmosphere found when drinking the world’s finest whisky.

Scotch whisky comes from five regions and 125 distilleries, each with its own style. Whisky can be broadly categorized as light, delicate, rich, and smoky.  Words like grassy, herbal, nutty, citrus, peaty, and spicy are used to discuss the flavor and aroma.

The infinite range of whisky comes from just three ingredients: barley, yeast, and water. And, of course, the distillers art. 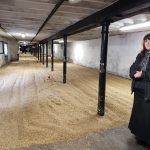 At the Highland Park Distillery on the far-north, wind-swept island of Orkney, 20% of their barley is floor malted – a tradition-bound, labor-intensive process where the germinating barley is spread on the floor and turned three times a day for a week.  The malted barley is then dried over a kiln fire – an important step for the final flavor.

A good deal of the Scottish highlands is a boggy peat marsh.  It’s made up of decaying plants that have been building up for thousands of years. The peat is dug up in slabs, dried for six months, and then burned as a fuel for home fireplaces and barley kilns.  Highlanders wax poetic about the aroma of their peat fires. 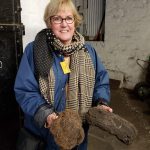 Peat ready for the kiln

It’s the peat that gives Scotch its smoky character. Distilleries use more or less depending on their house style. At Highland park, peat is burned for the first 16 to 22 hours of drying for a delicate smoke character before switching to coal.

Our guide, Kate, showed us Orkney peat from the top layer still with its roots and branches of heather; and another block from roughly a foot down that was dense, heavy, and about 4000 years old. It’s the heather, she told us, that gives Highland Park whisky its distinctive floral-honey character. 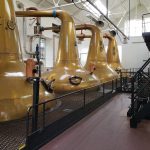 The dried barley is brewed with yeast and water to create a “beer” called wash. At the Blair Athol distillery in Pitlochry we saw the mountain stream that runs across the property supplying the all-important water.

The wash is then distilled twice to a level of about 70% alcohol. At this point the whisky is rough, unrefined, and perfectly clear.

What happens next is the secret of Scotch. The new-made spirit is put into oak barrels and aged for at least 10 years, but often many more.

Barrels give the whisky its color, flavor, nuance, and subtlety. It takes a lot of effort and expense is put into making the barrels. 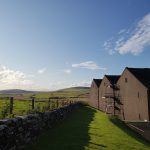 Aging sheds at the HIghland Park on Orkney

Highland Park meticulously controls the process starting with the trees. Their oak come from forests in both Missouri and Spain. Before being filled with whisky, the barrels spend two years filled with sherry. “We only rent the sherry.” Kate told us. “After two years we give it back and don’t know what happens to it.”  She showed us a stave with a line where the sherry had soaked halfway through the thickness of the barrel – flavor that would be imparted to the maturing whisky.

A properly made and prepared barrel can cost $1,000 or more.

After that, it’s all about patience.  By law, the whisky must be aged at least 10 years. Most are aged 12 and more. The practical limit is about 50 years in the barrel. 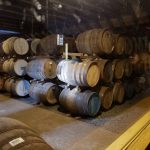 The barrels rest in long stone sheds without heat or air conditioning enjoying the damp Scottish climate which rarely gets very hot or cold. Each year a small portion of the whisky evaporates (called the angels’ share). At Highland Park they have 45,000 barrels resting in the sheds.

Single malt whisky is the most popular now. It is the product of a single distillery, but still blended from multiple barrels. The age on the label is from the youngest component. A 12 year can have older malts in it, but nothing younger.

Blended Scotch, like Dewars, Chivas Regal, or Johnny Walker are made from a variety of distillery malts married together to achieve a consistent house flavor year after year. 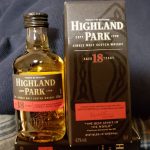 While in Scotland, I had a nightcap most evenings from single serving bottles of whisky you buy in the tourist shops – a different malt every evening.  The variety was remarkable, including a heavily smoked Ardbeg from Islay, a grassy and saline Old Pulteney from Wick on the northeast coast, and the rare Blair Athol from Pitllochry. Our final taste was of Highland Park 18.  Smooth and rich with fruity aromas and spicy flavors, it was remarkable.

“Slàinte mhath” are Gaelic words whose pronunciation, like so many, bears little relationship to its spelling. It’s very possible that the pronunciation morphs over the course of an evening. However it’s said, it’s a toast to the hand-crafted whisky of  Scotland. 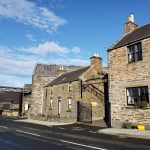 The Highland Park Distillery on the Scottish Island of Orkney

Next post From The Norwalk Hour: A craving for Crêpes

Previous Article From The Norwalk Hour: The appeal of a tearoom

From Sunday Arts and Style: The fascinating flavors of collector bourbon.

From The Norwalk Hour: Head to a restaurant with a good whiskey bar