From The Hour: Eat right to start the New Year 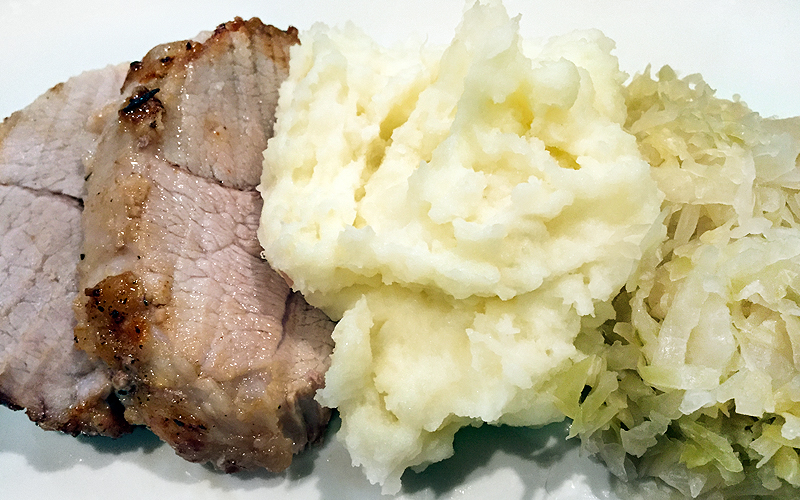 What you eat on New Year’s Day will determine your luck for the rest of the year – or so the conventional wisdom goes. First of the year eating traditions (or are they superstitions?) span the globe and spring from every culture. In fact, having these traditions is essential for the definition of culture. It turns out that no matter who we are or where we’re from there is a universal desire to begin the year right by eating the right stuff.

Foods favored for a good start to the year usually have some association with money, prosperity, or good fortune. Sometimes the connection is easy to see; other times you have to look pretty hard. But the traditions are ingrained and persist across generations. 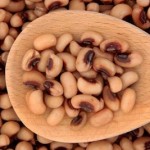 Black-eyed peas are a New Year’s tradition that started in the South. The BEPs came from Africa with the slave trade and were widely planted across the region. Some say that a resemblance to money accounts for their New Year’s popularity, but that seems like a stretch. They don’t look like any money I’ve ever seen. A more likely source for their association with good fortune is found in the aftermath of the civil war when Union troops scoured the fields for something to eat, but passed on the BEPs, leaving them to sustain the southerners – to their good fortune. 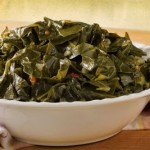 Greens – collards, mustard, kale and more – are associated with paper money and suggest good fortune on the New Year’s table. These cold weather crops were commonly available across the south well into the winter. Collard greens are combined with black-eyed peas and rice to make Hoppin’ John, to create a New Year’s superfood.

Cornbread, a staple of the southern pantry, rounds out the trio of southern foods thought to bring prosperity and good fortune in the new year. There’s an old saying that sums it up. “Peas for pennies, greens for dollars, and cornbread for gold.”

Adding a chunk of pork to the Hoppin’ John puts you even further down the path to a bright year ahead. Pork is another food closely linked to an auspicious beginning. As a pig roots in the ground it pushes forward, unlike chickens and other fowl that scratch backward, not the direction you want your year to go. 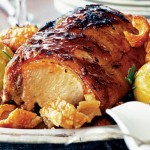 There’s undoubtedly something to that, but it’s also true that the cold weather of late fall and winter was the best time to slaughter the hogs and cure the meat for the winter to come. The idea of setting aside a choice cut for welcoming the new year makes sense to me.

Pork was also popular with the Northern European settlers of the midwest. The Germans in particular paired their pork with sauerkraut at New Year’s (cabbage is another late-fall leafy green signifying money). Pork is also traditional in Austria, Spain, Portugal and Cuba.

Lentils are a New Year’s staple from Italy and the central Mediterranean. There is some association with money here, too – more likely ancient Roman rustic coins rather than today’s crisply minted variety. Lentils and sausage in many regional variations has spread across the world with Italian cuisine. A quick Google search turns up thousands of references – including recipes from both celebrity chefs and everyday cooks.

Linda, a friend of Marsha’s from Fairfield County Chorale, extended an invitation for Lenticchie Stufate di Capodanno for January first saying, “Lentils are traditionally eaten on New Year’s Day in Italy as a symbol of good luck and prosperity; their round shape, reminiscent of coins, is supposed to ensure riches for the coming year. The accompaniment of choice for lentils is normally Cotechino, a pork sausage.”

Seafood is the way to start the year in some cultures. Herring in many preparations is popular in Scandinavia and the Baltic region. Across southern Europe salt cod, known as baccala, is the favored food for the New Year.

I’m relieved to know that a cake is also important for starting the year right. Can this be the origin of the maxim, “Eat dessert first?” Early Dutch settlers in New York established a New Year’s cake tradition which has been continued by almost every immigrant group since. Often round and frequently sweetened with honey, New Year’s cakes continue the money-prosperity-good fortune symbolism of the New Year’s table. Greeks even bake a coin into the traditional Vasilopita cake. The lucky recipient has especially good fortune ahead (and maybe a dentist bill, too).

The American melting pot mingles cultures and their food traditions at the New Year’s Day table. My wife’s Iowa family roots and a Georgia upbringing put roast pork with sauerkraut on our table along with black- eyed peas. Marsha’s sister Tricia in California makes a New Year’s Day soup that incorporates black-eyed peas with ham, tomato and fresh spinach as the leafy greens for a hearty start to the new year. Visit www.FranksFeast.com for the recipe. All cultures and traditions are united in wanting us to be full and well-fortified for the year to come.

So, feel free to dig into your own New Year’s culinary traditions, and fill your plate with good fortune for the year ahead! 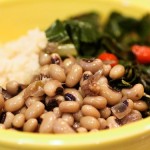 Next post From The Hour: A Good Cup of Coffee

From the Hour: Eating Resolutions