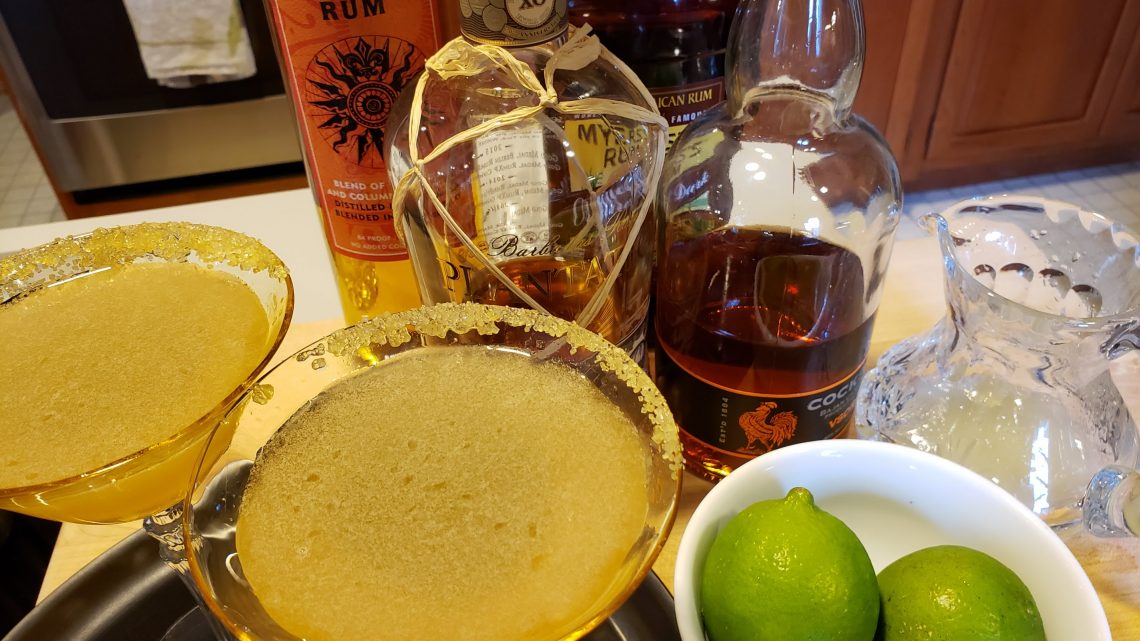 Is there a more magical combination than rum and tropical fruit?  Think of a rum punch, a tiki drink, Mai Tai, or just rum with a squeeze of lime.  Any rum drink brings to mind swaying palm trees, turquoise waters, breezy beaches and lazy days.  It’s a vacation vibe in a bottle. 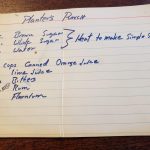 Despite all that rum has to offer, it’s overshadowed these days by trendy tequila, ever-present vodka, and the many flavors of gin. But rum deserves a second look, particularly in warm weather.

On a scrap of paper, I have my parents’ recipe for planter’s punch, the thirst quenching staple of Caribbean life.  Years ago, they spent some time on Barbados, the cradle of new-world rum.  Tinkering with ingredients and proportions, they achieved their ideal blend over many cocktail hours.

The vague recipe, including a full bottle of rum, makes a gallon at a time.  If you have this punch at lunch (as can happen on vacation) then an afternoon nap is not far off. 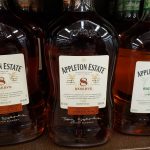 Rum is distilled from molasses, a byproduct of sugar production.  Made wherever sugarcane is grown, it was a staple of American life through the 18th century.

Produced throughout the Caribbean, rum styles vary with their source and their cultural heritage.  English-speaking nations like Barbados and Jamaica, Spanish heritage countries like Venezuela and Panama, and French-settled countries including Haiti and Martinique each have their own rum culture.

In Haiti rhum agricole is made from fresh cane juice instead of molasses yielding a fresh earthy flavor.  Some Jamaican rum can have a funky character with grassy aromas, flavors of overripe vegetables and tropical fruits that is prized by a select hard-core rum enthusiasts. 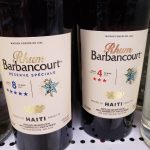 Rum comes in a variety of styles and colors.  Crystal clear white rum, with very little molasses character, is the biggest seller. Bacardi dominates the market for this cocktail mixer.  Other brands in shades of golden amber running toward almost black have more molasses flavor and perhaps some barrel age.

Rum is distilled in both pot and column stills.  Pot stills are used for smaller batch rums in a process which imparts more flavor and character.  More efficient column stills are less costly for high-volume production, but the rum is less nuanced.  Most bottlings are a blend of the two distilling methods. 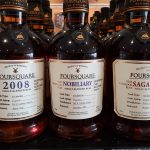 appreciated by sipping, just like you would a single malt or fine cognac.  Four Square brand from Barbados is one rum that is gaining traction for its small batch bottlings.

Dave Schmier, a spirits industry insider, has brought several rums to market. He has just released Exodus, a limited-production Jamaican rum, aged and blended in Kentucky using rye whiskey barrels and bottled at 84 proof.  Full-bodied with a touch of Jamaican funk and rye spice, it’s part of the wave of sophisticated, age-driven, carefully-crafted rum that’s coming to the market.

World of Beverage on Main Avenue in Norwalk has a broad selection of rums.  Bacardi occupies a lot of shelf space, but there are also rums from Barbados, Jamaica, Venezuela, Panama, Haiti, Trinidad, and 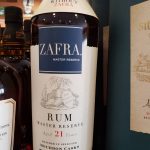 even Peru.  There are plenty of aged sipping rums including Barbancourt 4 or 8-year from Haiti and Appleton Jamaican 12-year.  For the very serious rum drinker they stock 21-year-old bottlings from Zafra made in Panama at $54, and Appleton that will set you back about $120.

A Daiquiri is the place to start for rum cocktails (Skip the stealthy rum and coke of your youth.)  Rum, lime juice, and sugar shaken until the stainless-steel mixer frosts then served in a stemmed, up-glass is the classic, but there are many variations.   You can use grapefruit, lemon, pineapple or orange juice. A cordial, like orange-flavored Curaçao, cherry, or ginger are sometimes included. 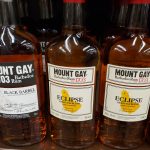 Try different rums for added flavor. I’m partial to Barbados rum with an amber color and good rum flavor. Mount Gay Eclipse is the best known. Cockspur was more highly regarded on the island.  Plantation is a fine, flavorful Bajan rum. Any of them will add more rummyness than mass-market white rum.

To make an easy tall cocktail, combine any ready-to-drink tropical fruit juice, a good glug of rum, and plenty of ice.  A fruit garnish makes it pretty.  A paper umbrella puts you right on the beach.  If you want to go exotic, add a couple dashes of bitters. 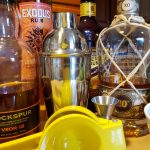 For fun fruity cocktails or serious sippers, there’s a world of rum that’s worth exploring.  Go ahead,  dive in!

Next post From The Norwalk Hour: Why is Steakhouse Beef Better?

Previous Article From The Norwalk Hour: Oysters are Always in Season